No, SAR Can’t See Through Buildings When we released our unprecedented 50 cm x 50 cm resolution imagery this week, the market was thrilled to see crisp images of Singapore, Taiwan, Roswell International Air Center and other global landmarks with SAR technology. Unfortunately, some coverage included inaccurate headlines claiming that Capella and other SAR providers can see through buildings, causing privacy concerns. […] It has been a little over three months since the launch of our first operational satellite Capella-2 (formerly named Sequoia) and I can tell you that this has been the most exciting three months of our journey after founding Capella only four years ago. We made history with this launch as the first and only […] 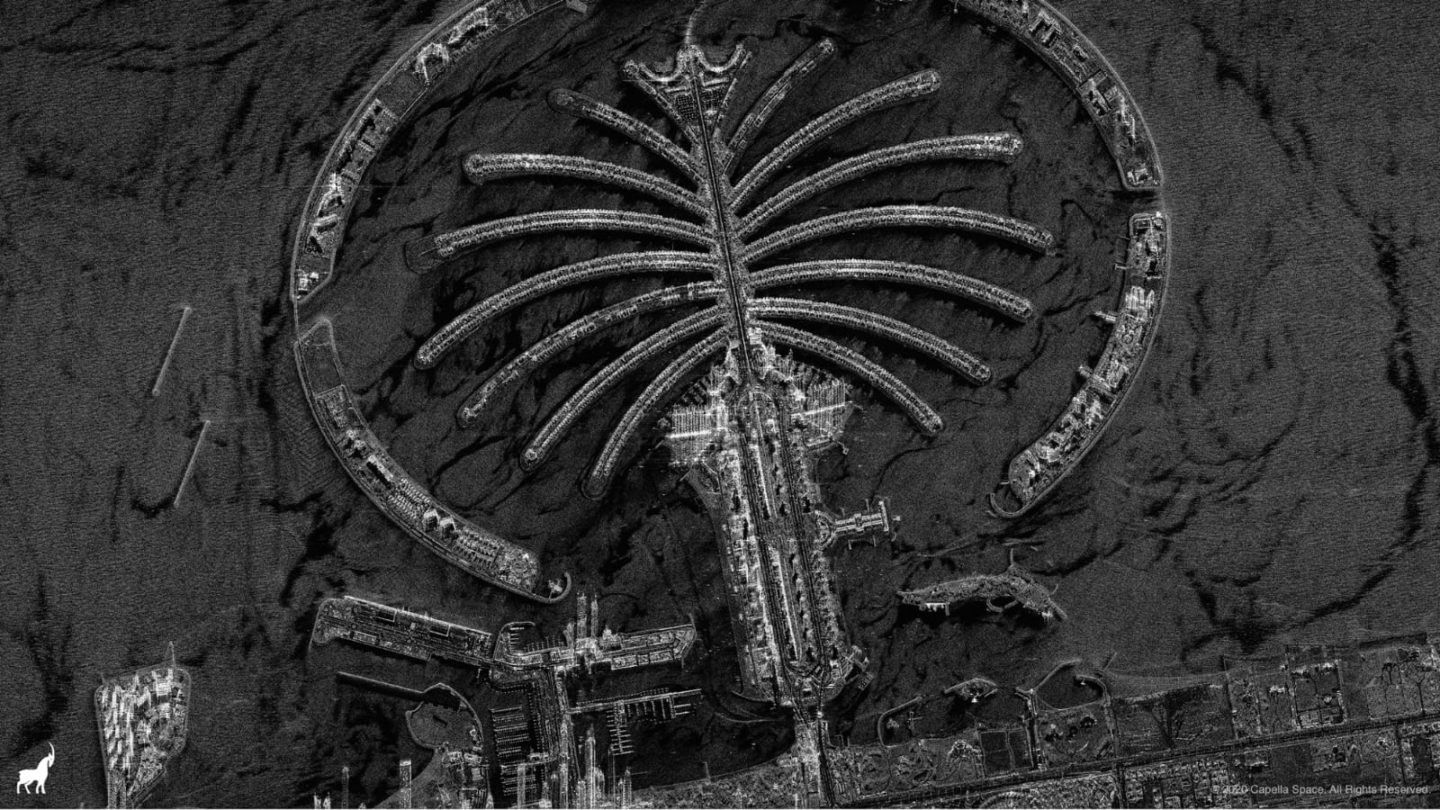 When I started Capella Space in 2016, there were a number of European providers operating and building commercial SAR, but the United States had no horse in the commercial SAR race. Capella decided to change that dynamic, and challenge the international competition by bringing a fully American designed, built, and operated capability to market. Today […]

Announcing Our Sequoia Launch: I Can’t Believe It’s Not Optical! When I founded Capella Space in 2016, it was with a clear mission: to make timely, reliable Earth observation data available on demand. Since then, my team has worked tirelessly to build small but powerful satellites and the ground infrastructure needed to deliver synthetic aperture radar (SAR) in the most user-friendly and customer-centric way possible. […]

How we’ve built and maintained a culture of innovation Since I founded Capella Space in 2016, my team and I have been committed to making Earth observation reliable and accessible. But from day one, I’ve also had another goal: to build a team of the most innovative thinkers and create a culture of collaboration and transparency. I believe an innovative company can’t succeed without […]

The way the space industry today approaches Earth observation is primed for innovation, which is why at Capella Space we have taken an entirely different approach to collecting Earth observation data with our proprietary SAR technology. As our team continues to accelerate our vision to provide on-demand radar data and analytics from space, I’m proud […] At Capella Space, we pride ourselves on a culture that fosters innovation through welcoming diverse backgrounds, promoting transparency and encouraging new ways of doing things. Today, we landed the #5 spot on Fast Company’s World’s Most Innovative Companies list for the space industry category – which I’m proud to say is not only due to […]

Innovating for a Growing SAR Market By Payam Banazadeh, Founder and CEO Our Vision for Ubiquitous DataAt Capella Space, we have a mission: To deliver hourly monitoring of any place on Earth, day and night, regardless of weather or environmental conditions. We launched the company in 2016 with an ambitious vision to build the world’s largest commercial radar satellite constellation which […]

Denali’s Near Miss and the Growing Problem of Space Debris On January 27th, 2019, early Sunday morning, we were notified of a potential collision probability with another satellite traveling towards our pathfinder craft, Denali. We had received alerts in the past but all were for “close-approaches” from other nearby objects traveling at relatively low speeds of no more than 3 meters per second, with a […]